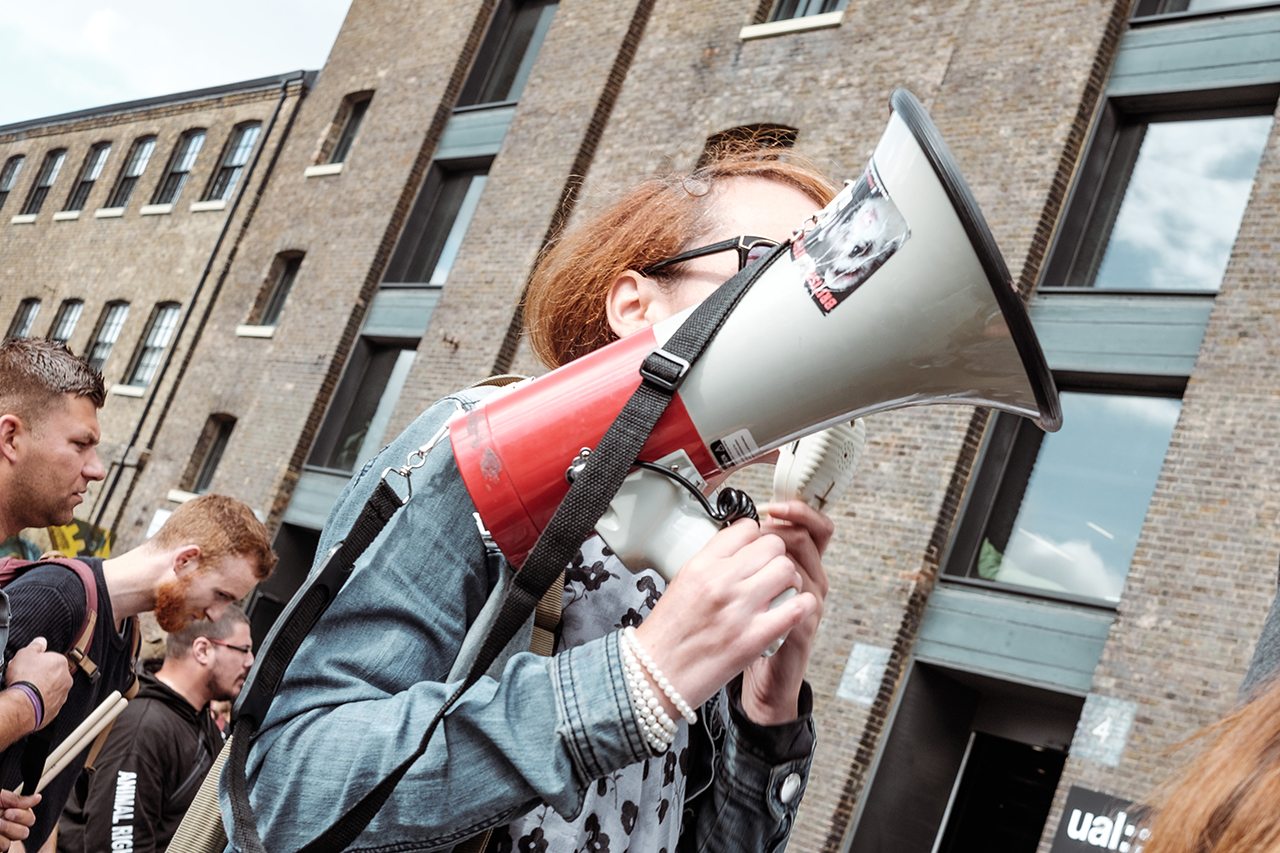 Florida is fortunate to have passionate leadership working to make wise decisions that ensure rights, promote medical discoveries and fund high-quality services for people living with blindness and visual impairments.

In the Florida legislature, no advocate can surpass Senator Dennis Baxley (12th District—Sumter, Lake, Marion Counties).  The father of a young man who is blind and attended Florida School for the Deaf and the Blind and now is successfully employed, Senator Baxley has championed ground-breaking legislation in Florida.  His first initiative as a Florida Representative was to accept Chairmanship of the newly formed Vision Caucus in 2005 which secured the passage of the Florida  A State of Vision specialty license plate in 2006.  Since then he has been instrumental in adding the check-offs on driver license and license plate renewals which fund services for Florida ASB’s blind babies and senior vision services, and creation of funding for blind school-age children.  His efforts have brought millions of new dollars for serving Floridians of all ages who have visual impairments.

In the U.S. Congress, Representative Ileana Ros-Lehtinen (District 27—Miami-Dade) is one of four co-chairs of the Congressional Vision Caucus, with a total of 64 members.  She is joined by Florida Representative Gus Bilirakus (District 12—New Port Richey, Tarpon Springs).

A few years ago, Florida ASB (then known as Florida Association of Agencies Serving the Blind) received high commendation from the Congressional Vision Caucus link to Congressional Record. Among Rep. Ros-Lehtinen’s remarks in the Congressional Record, “I would like to thank FAASB for their continued commitment to prevention, better eye care, and services to those who already live with low vision and blindness.  I congratulate them on their achievement and service to the community.”